I found myself in Kineton yesterday. And where did my thoughts wander? Did I appreciate the 13th Century church , and the village green and pond? Or the late summer sun shining through the trees?

Not so much – I was thinking about nosebands – more specifically Kineton nosebands, and how a piece of tack designed to help stop the unstoppable might be associated with the place.

It doesn’t end there, many bits are named after places. In some cases the reason is recorded, the bit now known as the Fulmer Snaffle was once called the Australian Loose Ring Cheek Snaffle. It was adopted and promoted by Robert Hall of Fulmer School of Equitation in the Buckinghamshire village of Fulmer.

The Kimblewick was developed from a Spanish bit by Lieut-Col. F.E.Gibson for Phil Oliver, who lived in the village of Kimblewick in the Chilterns. According to Elwyn Hartley Edwards in his book “Saddlery” others copied the design and called the bit a “Kimberwick” – so now both names are used. The Uxeter bit (which is basically a Kimblewick with slots in the bit rings) sounds like it should be named after a place, but if it is I can’t find it – maybe it’s a contraction of Uttoxeter ? 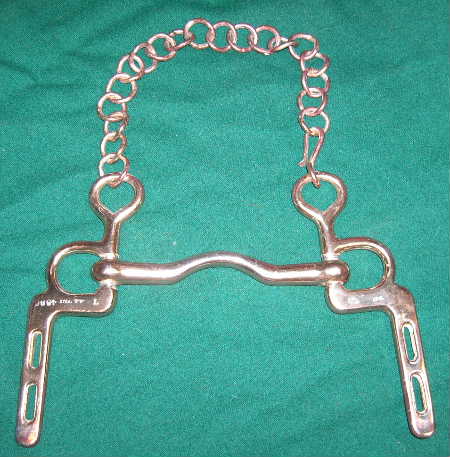 It is possible that this military bit design, the Universal Pattern (so called because with its reversible mouthpiece and choice of curb rein position it can be adapted to suit many horses) Portsmouth bit was originally called a “Port Mouth” bit , there may not be any geographical link at all. It is also known as an elbow bit & sometimes an Ashleigh bit.

Other designs are older and their links to place names have probably been lost. Here are a few, I have probably missed loads, please let me know by email or Facebook 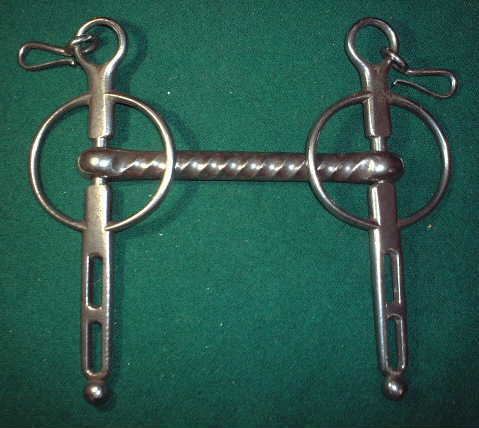 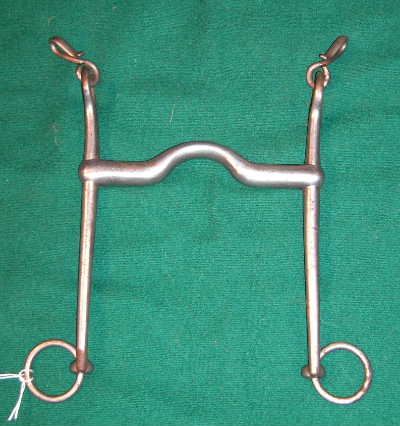 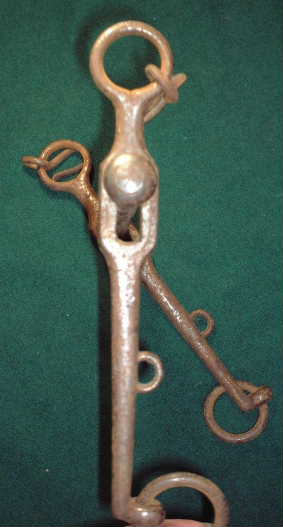 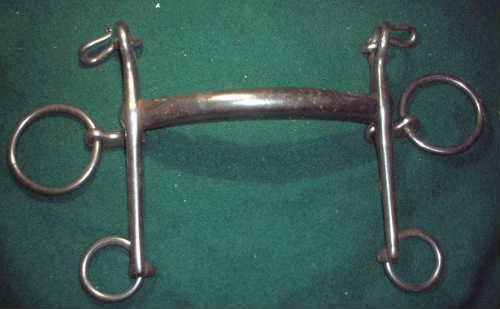 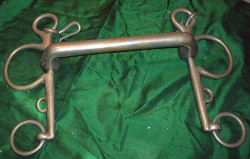